Are you wondering what type of smoothie ACTUALLY boosts your immune system?

There are 10 natural immune system booster foods you should eat to help prevent colds. Some of these immune boosters can not be incorporated into a smoothie, but you can include them in your lunch and dinner.

In general, high intake and variety of fruits and vegetables as well as lower stress levels and regular exercise correlates with better immune system function.

Make sure to drink lots of water and healthy teas, include as many immunity boosting foods as you can in your daily diet.

Below is a list of all ingredients used in this smoothie and their immunity boosting properties backed up by science.

Apples are rich in flavonoids. This study showed those who consume flavonoids (or flavonoids supplements) are 33% more protected from the common cold.

Oranges are high in vitamin C (69.7 mg, 93% DV), which has long been known for its immunity boosting properties. A yellow bell pepper has the highest content of vitamin C, but is not preferable for this smoothie. You can also use one medium grapefruit or 3/4 to 1 cup of pineapple chunks instead (I use whichever is on sale or in season).

The two foods that are highest in antioxidants per dollar (always looking for budget friendly superfoods) are red cabbage and cinnamon. Cinnamon is known for other health benefits as well, but make sure you get the “real” ceylon cinnamon. 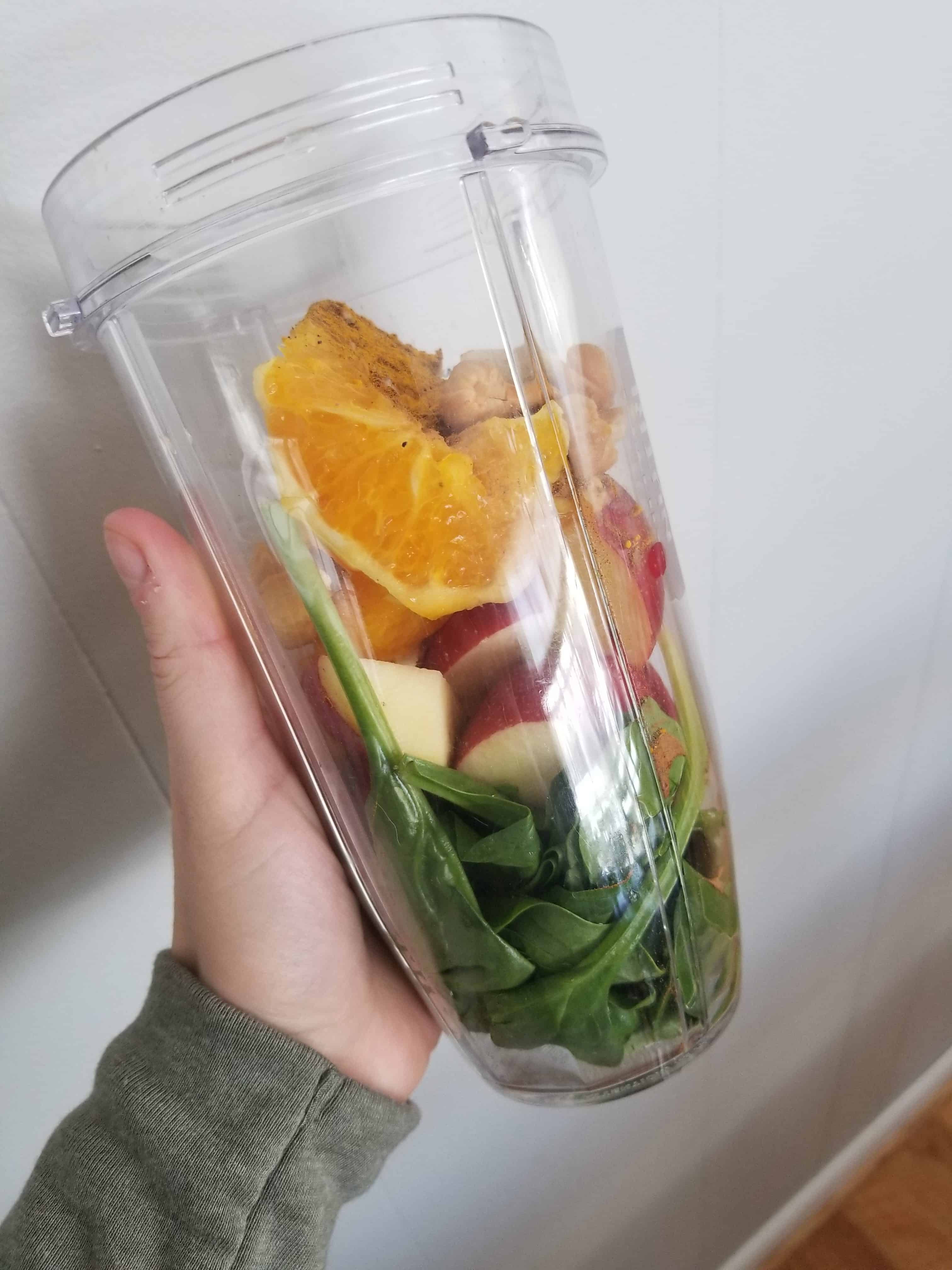 Curcumin found in turmeric is a powerful spice that you should add to any smoothie or meal.

“[…]. This suggests that curcumin’s reported beneficial effects in arthritis, allergy, asthma, atherosclerosis, heart disease, Alzheimer’s disease, diabetes, and cancer might be due in part to its ability to modulate the immune system. Together, these findings warrant further consideration of curcumin as a therapy for immune disorders.” (source)

Whenever you use turmeric, add a small dash of black pepper as this will boost the bioavailability of curcumin.

Cashews are an immunity boosting food due to high zinc content. “Zinc appears to be effective in reducing the number of colds per year, at least in children.” (source). 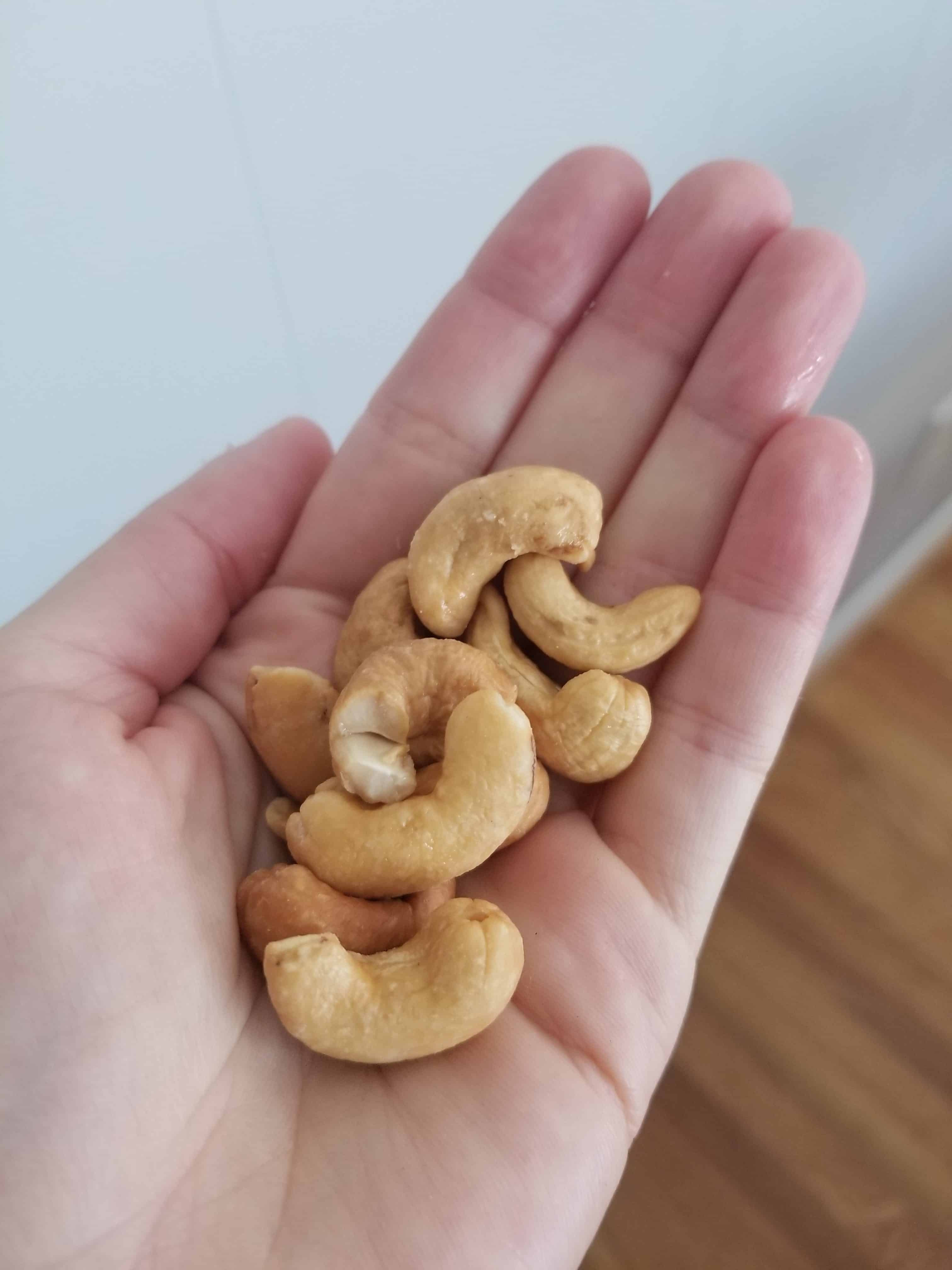 Ginger is known to promote a strong immune system and is also a great anti-cancer food, antioxidant, and has anti-diabetic effects (source). It also makes a great weight loss food. 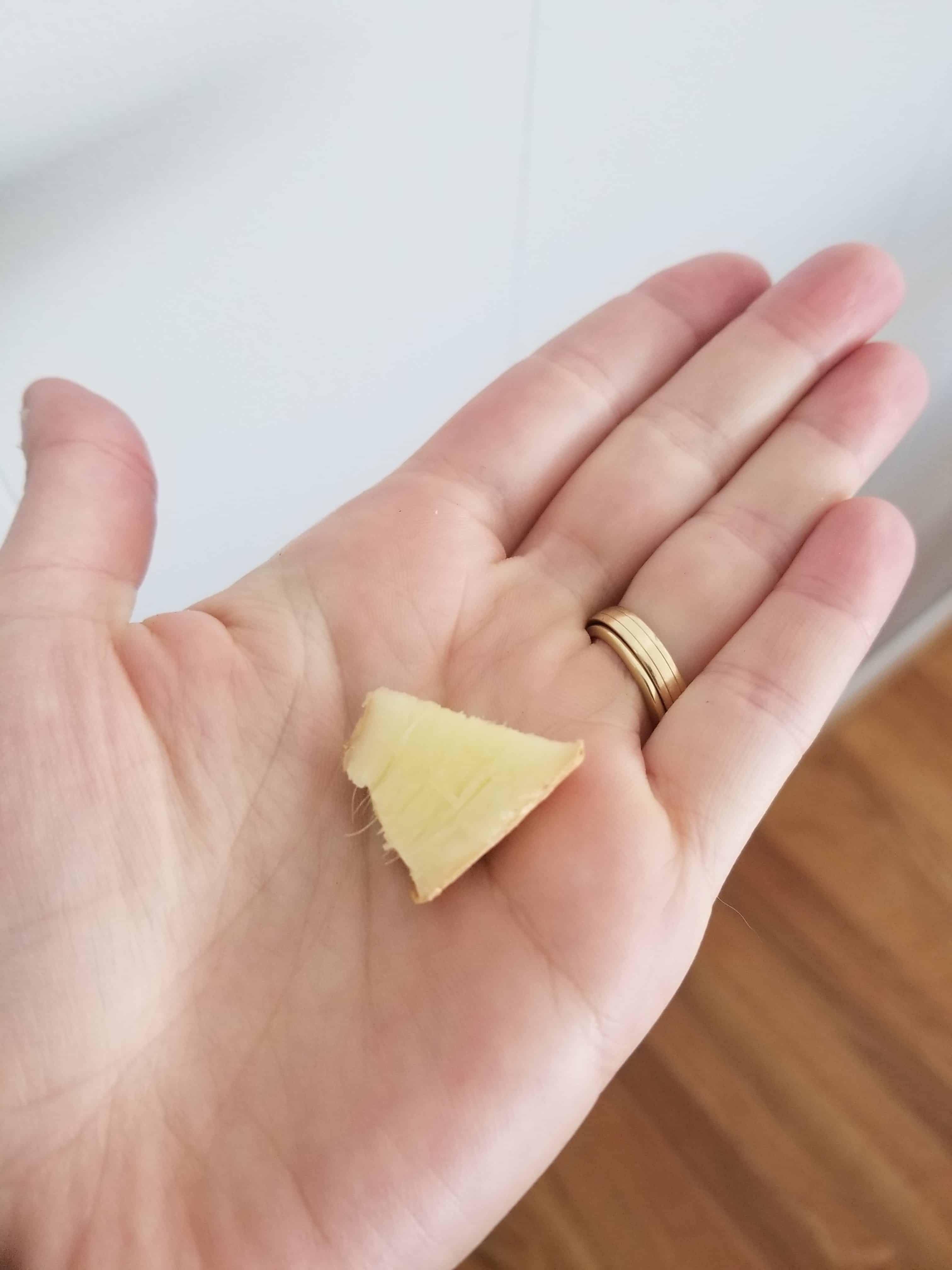 Dark green leafy vegetables are the healthiest foods and offer the most nutrients per calorie. It has many health and also weight loss benefits, especially blended in a smoothie.

As this study shows, green leafy vegetable intake showed the strongest protection against major chronic disease and cardiovascular disease. In another study they found that consuming spinach (rich in thylakoid) extract reduced hunger for over 2 hours compared to the placebo group (source), increased satiety by 14%, reduced cravings for all snacks and sweets during the day by 36%, as well as cravings for salty snacks by 30% (source). 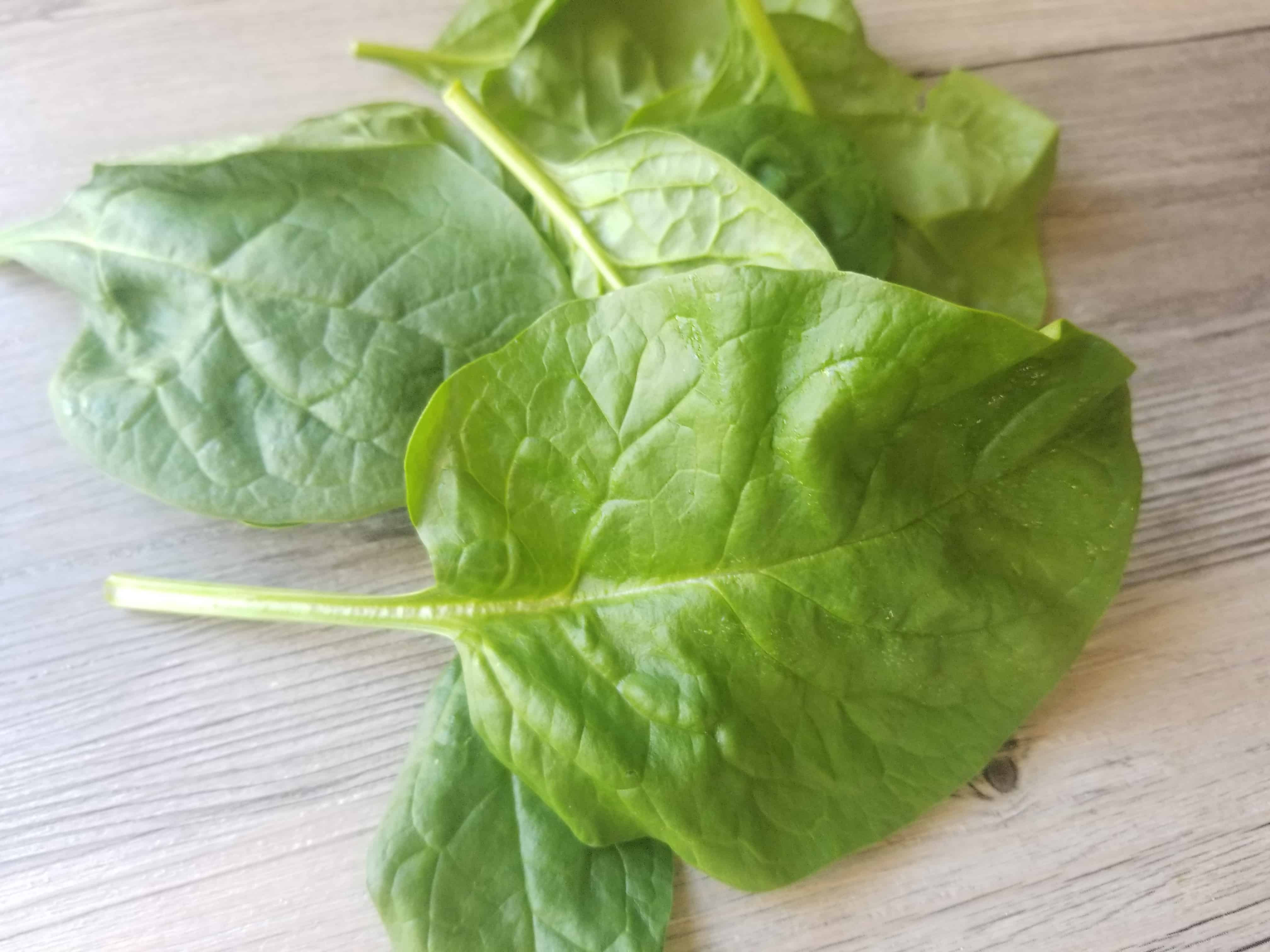 Nutrition of the Immunity Boosting Smoothie

Adding all ingredients into the cronometer tool, you will get a full nutritional rundown of this immunity boosting green smoothie. Only one smoothie covers more than your daily need of vitamin C and K. It is also rich in magnesium, zinc, calcium, folate, and B vitamins. You will also get a decent amount of protein and fiber with this smoothie. 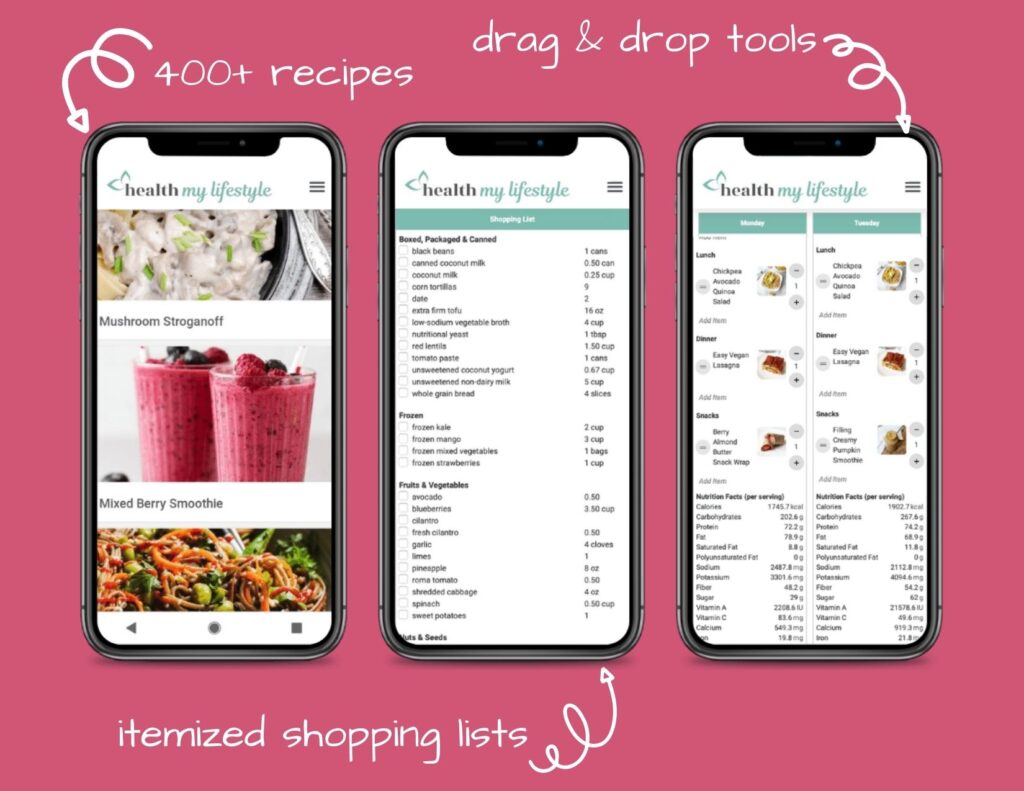